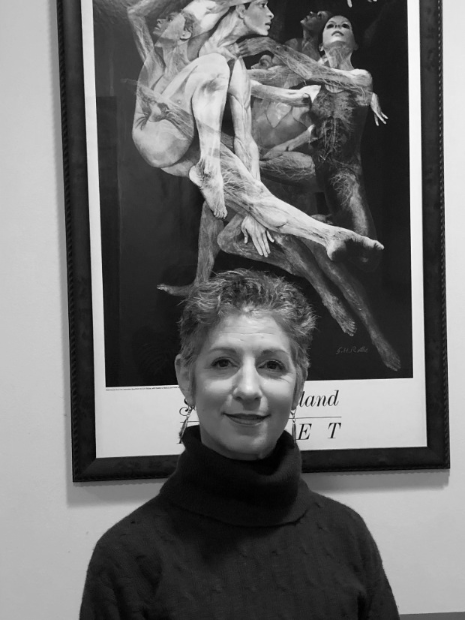 Executive & Artistic Director, received her training in Houston, Texas studying primarily under Anne and Nicolas Polajenko, Gilbert Rome, ABT’s Alexander Minz, Claire Duncan and James Clouser. She also had the opportunity to study with Fosse jazz dancer, Delia Weddington-Stewart for five years while growing up in Houston. She trained for a year at the University of Utah under Li-Chou Chang and had the opportunity to work with Sir Anton Dolin and Toni Lander, restaging Pas de Quatre in the role of Marie Taglioni. She danced with several ballet companies including Atlanta Ballet, South Carolina Ballet Theater and Cleveland San Jose Ballet. She danced lead roles in Serenade as the Russian Lead, soloist in Paquita, Sleeping Beauty as Princess Aurora, Concerto Borocco principal, Raymonda Variations soloist, and Lynn-Taylor Corbett’s Appearances.

Courtney has been teaching ballet since 1978 for various studios in Houston, Florida and Cleveland including teaching at the University of Akron’s dance department. She received her B.A. in Anthropology and Communications from Cleveland State University in 1997 and has excavated for three field seasons on the Maya Mountain Archaeological Project in Belize, Central America with Dr. Peter Dunham. 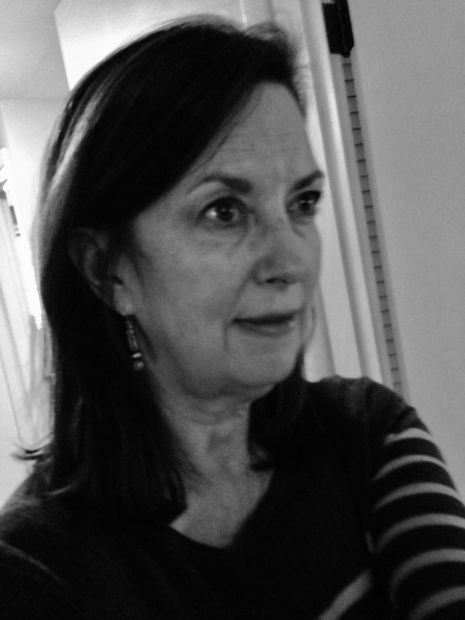 A retired art teacher. After graduating from Case Western Reserve University, she began her teaching career in the Cleveland Public Schools in 1976. In 1978, she began teaching for Cleveland Heights University Heights schools where she taught for 29 years.

Presently Mary receives great satisfaction problem solving prop ideas for City Ballet of Cleveland outreach performances and enjoys volunteering for the Sugar Plum Tea. Cleveland City Dance provides her with a sense of community with wonderful people dedicated to the Arts.  She is the proud mother of Cleveland City Dance faculty member and choreographer Diana Braun. 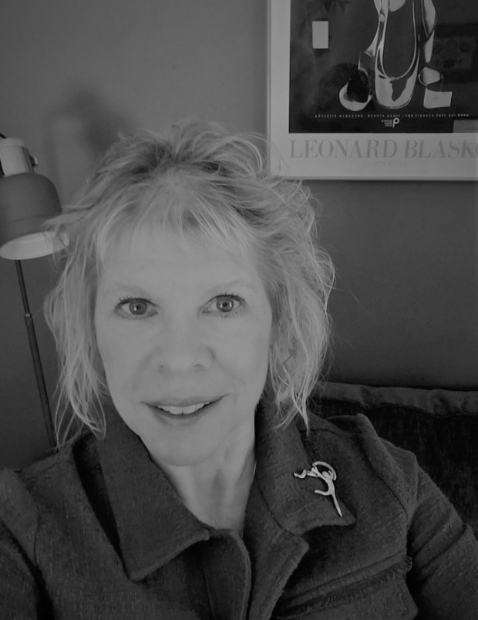 Board President, is currently the Training Director at MAI Capital Management, a Cleveland-based wealth management firm providing planning and investment advisory services. She holds an MEd in Adult Learning and Development, and has more than 30 years of experience in learning and development, leadership development, technical communications, and program and project management. Throughout her career, Donna has worked in a variety of industries, including paint and coating research, medical diagnostics and biotechnology, financial services, investment management, and learning and development consulting. Donna’s passion for dance and especially for ballet started in childhood and even now she continues to study ballet at Cleveland City Dance. Another outlet for her love of dance and performance is promoting City Ballet of Cleveland and its talented pre-professional dancers through extensive volunteer efforts and by serving on the CBC Board of Directors since 2013. 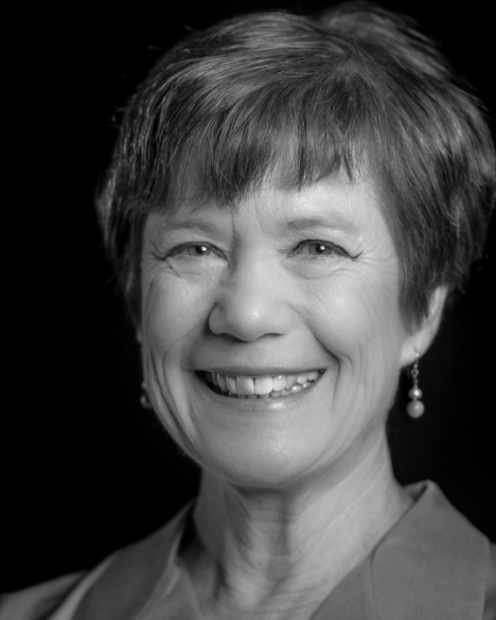 Childhood career goal was to become a professional ballet dancer. Growing up in Ames, Iowa, she took dance lessons from seven years old and through college. She holds a BA and MA in Dance from Butler University. In her mid-twenties, she returned to graduate school. She has a Ph.D. in Ceramic Engineering and Science from Rutgers University. During her 35 year industrial career, she worked for companies in R&D that make and sell products including Alcoa, Corning, Inc., and Masco Corporation. She is an inventor holding 20 granted US patents. Since retiring in 2015, she has become actively involved with City Ballet of Cleveland. She has delightfully taken on the role of Grandmother Halle in the Nutcracker from from 2017 to 2020 and is currently serving as the Board Treasurer 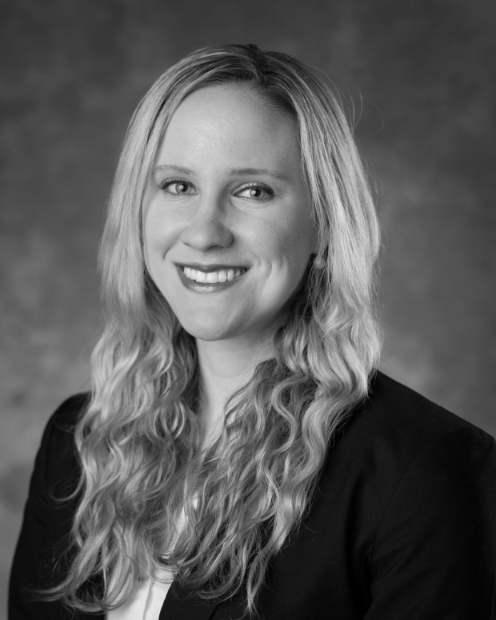 Involved with the Cleveland City Dance since 2010. Specializing in ballet and modern dance, Julia took classes at Cleveland City Dance, the Ballet Academy, and attended summer programs at the Dance Institute in Akron and Central Pennsylvania Youth Ballet while in high school. She graduated in 2010 from Jacksonville University with a B.F.A. in dance then spent time teaching and continuing her dance training upon graduating. As she continued with her love of learning, Julia graduated from Cleveland State University with a Master of Business Administration in 2012. She currently works as a trust administrator in Wealth Management at PNC Bank. She continues to share her love of dance and joined the City Ballet of Cleveland board in the fall of 2020. 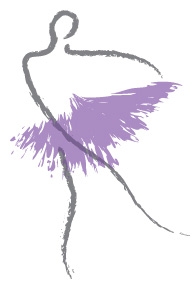 An attorney overseeing regulatory compliance for Nestle USA Foods.  He is a graduate of Ohio University and Celveland-Marshall College of Law. Steve and his wife Stephanie are lifelong supporters of (and retired participants in) the performing arts and he is excited to help the CBC reach new heights and new audiences. He lives with his wife and two grade school-aged children in Aurora.

Co-founder of GrowthWays Partners, a Cleveland-based strategic advisory firm offering services to investors, management teams and related stakeholders to optimize the enterprise value of companies in the natural products industry. Anna has more than 25 years of experience as a journalist, consultant and content expert in the natural living space. As a dance mom, Anna witnessed the extraordinary benefits dance brings to children. Now an empty nester, she is excited to promote dance as a CBC board member and has a particular passion for bringing dance to underserved communities.